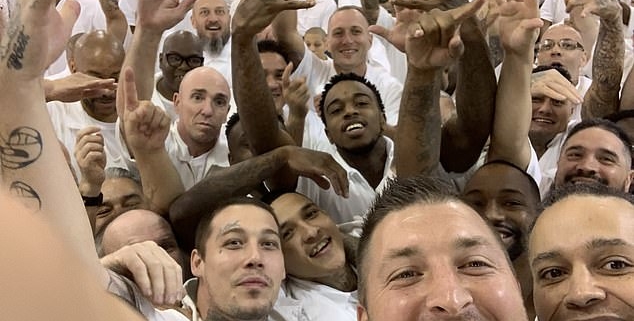 It’s not every day that a celebrity athlete responds to a jailhouse fan letter by showing up to meet the author in person, but Tim Tebow – one of nation’s most famous and outspoken Christian athletes – did just that last week.

The 2007 Heisman Trophy winner was honoring the request of an inmate’s father who wrote to the Tim Tebow Foundation asking its namesake to pay him and his son a visit.

Tebow’s charity worked with local prison ministry group Discipleship Unlimited and prison officials to arrange the meeting. The unnamed dad and his son reportedly had no idea Tebow was coming.

Want to join the discussion?
Feel free to contribute!

Francis Chan: Church must stop apologizing for ‘what God says is right...